A multitude of events occur in Jacksonville throughout the year. The city's calendar of cultural events offers an exciting selection.

The NFL's Jacksonville Jaguars play their home games in Alltel Stadium, a modern sports complex on the east side of downtown Jacksonville.  The stadium seats 73,000 plus, and is also the location of both the nationally televised "Gator Bowl", a Holiday Classic, and the traditional University of Florida-University of Georgia "Florida-Georgia" football clash.

Greyhound dog racing, rotates year-round between three area tracks, racing live at one track and simulcast at the others.

There are numerous options for Golfing in Northeast Florida, and Golf's "Hall of Fame" is located at the World Golf Village

There are over 50 denominations and faiths represented in the First Coast area with a total of more than 500 churches, Synagogues, and Mosques.  Places of worship are listed by denomination in the yellow pages of the telephone directory. 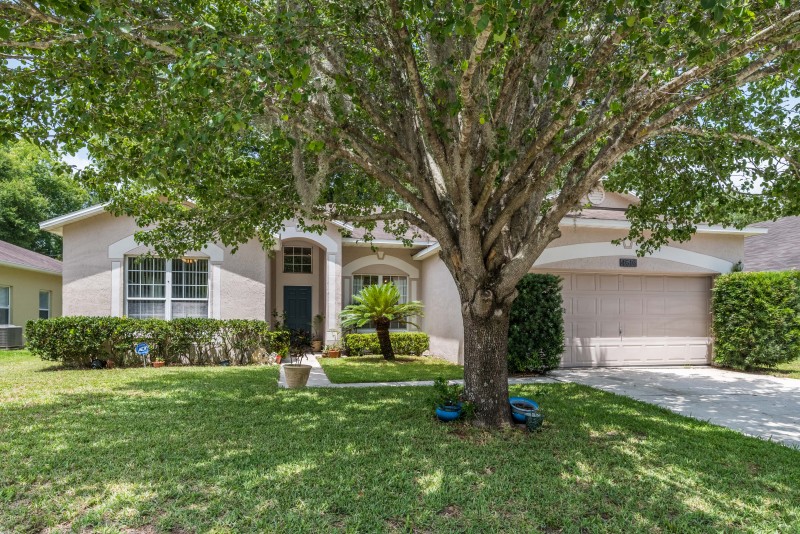