The NRO, one of 16 Intelligence Community agencies, was officially established in September 1961 as a classified agency in the Department of Defense (DoD). The existence of the NRO and its mission were declassified in September 1992.

A hybrid organization consisting of some 3000 personnel, the NRO is jointly staffed by members of the armed services, the Central Intelligence Agency, and DoD civilian personnel. The NRO is managed by a Director, a Principal Deputy Director, and a Deputy Director.

Mission
Our primary mission is to advance and shape the Intelligence Community’s understanding of the discipline, practice, and history of national reconnaissance. Our objective is to ensure that NRO Leadership has the analytical framework and historical context to make effective policy and programmatic decisions. We focus on social science and historical research, with a goal to enable the NRO to meet its mission objectives. 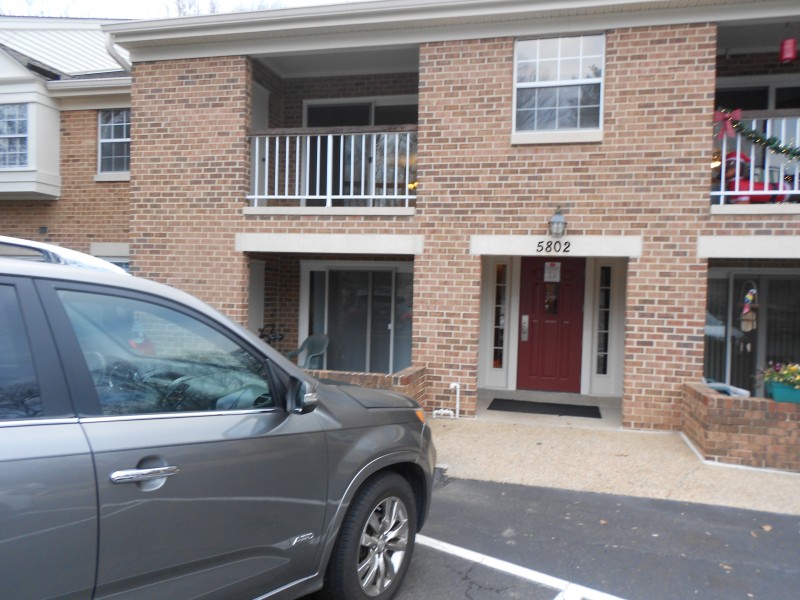